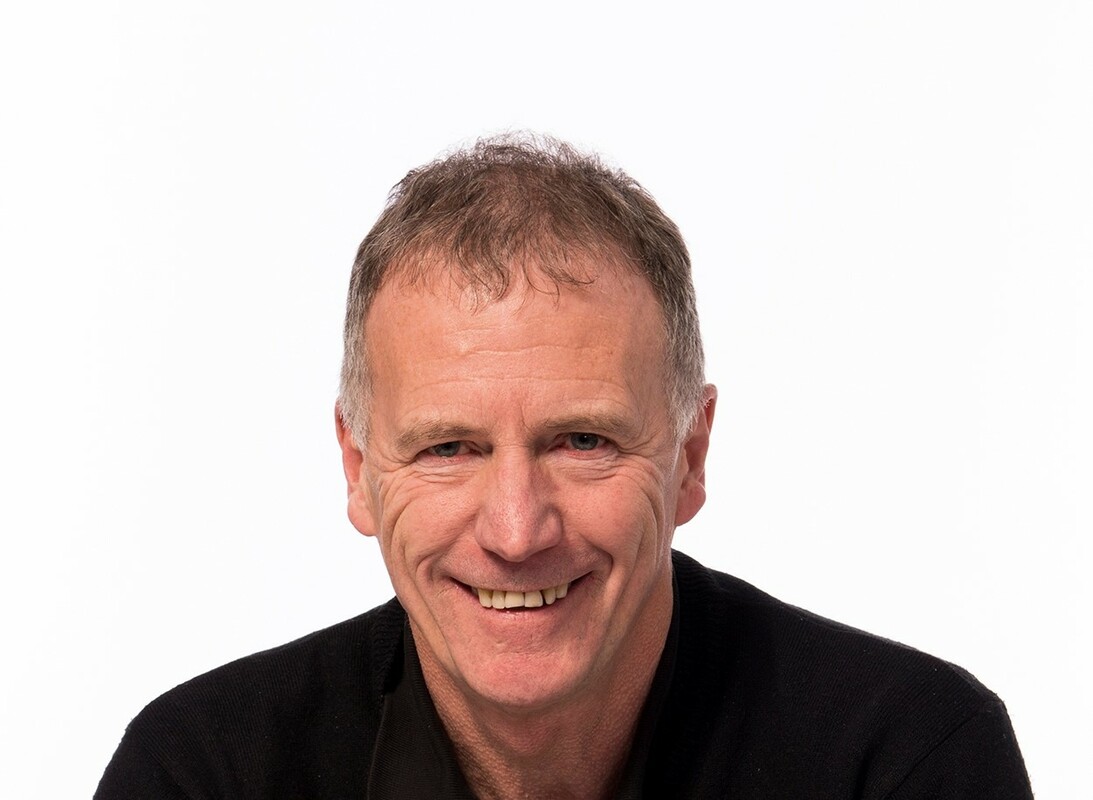 In 2008, he co-authored, with Kathryn Ecclestone, the controversial and bestselling book, The Dangerous Rise of Therapeutic Education which has been described as ‘one of the most important books to have been written in at least the last twenty years in that crucial area where philosophy, policy and practice coincide’. It was re-issued in February 2019 in the Routledge Education Classic Editions series with a new introduction. His latest book: The Death of Academic Freedom? Free speech and censorship on campus will also be published by Routledge in 2021.

Who We Are
What we do Find out about our educational services
Work with us Job and volunteer opportunities
Real Action, The Learning Store, 3 Mozart Street, Queens Park, London W10 4LA Registered charity number: 1072633
Log in | Powered by White Fuse