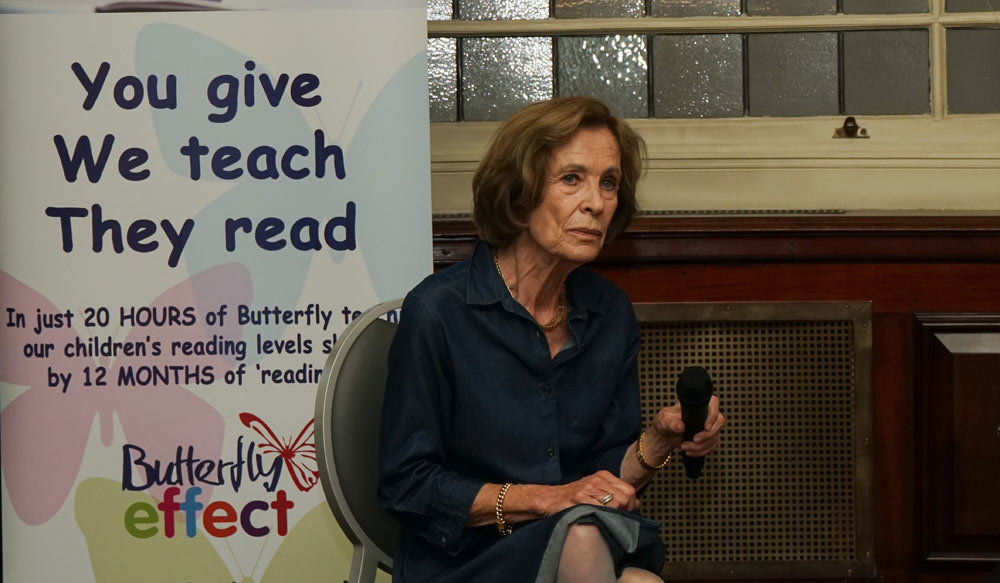 Miriam Gross was born in Jerusalem and came to England at the age of ten. She was educated at the ‘progressive’ Dartington Hall School in Devon and then at Oxford University where she obtained an Honours degree in English, and then a Diploma of Education.

She started her career at the Observer newspaper as a secretary in 1965, becoming deputy literary editor in 1970 and Woman’s editor in 1981. In 1986 she joined the Daily Telegraph as Arts editor and from 1991 to 2005 she worked as Literary editor and Associate editor of the Sunday Telegraph. She also edited a books programme for Channel 4 (1984-6).

From 2007 to 2009 she was Senior editor of Standpoint magazine. She has edited two collections of essays, one on George Orwell (1969) and one on Raymond Chandler (1977) and she is the author of So Why Can’t They Read? a pamphlet on Literacy in London Primary schools with an Introduction by Boris Johnson (published by the Centre for Policy Studies 2010) and An Almost English Life, a memoir (Short Books 2012).

Volunteer Join our team of 70+ volunteers
What we do Find out about our educational services
Work with us Job and volunteering opportunities
Real Action, The Learning Store, 3 Mozart Street, Queens Park, London W10 4LA Registered charity number: 1072633
Log in | Powered by White Fuse