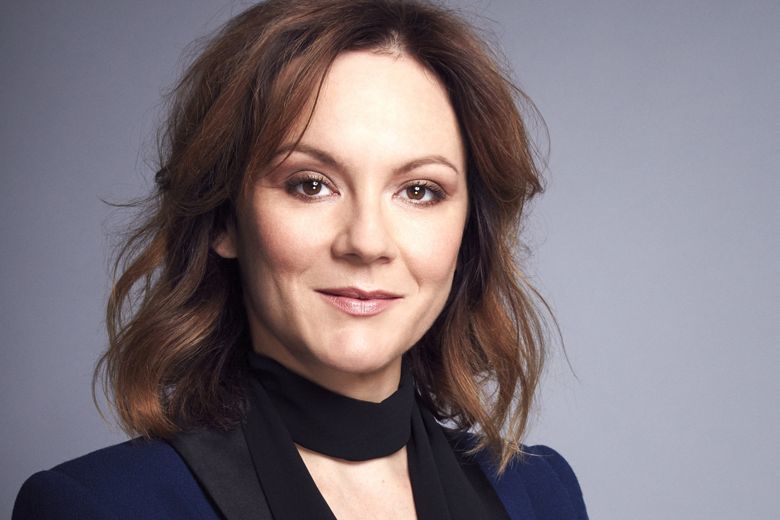 Rachael Stirling is an award winning actress who has worked extensively in theatre, television and film.

She has an MA from Edinburgh University and has been living in London since graduating in 1999. Rachael first became aware of Real Action when she began volunteering for the Butterfly School in 2011, since which time she has gladly increased her involvement with the charity and has been a trustee since 2012.

She is a local resident of North London, and has seen first-hand the transformative effect of the Butterfly system of learning on the young. As a trustee she intends to raise the awareness of the extraordinary work the charity does, and her love of literature and poetry has inspired her to endeavour, through Real Action, to improve the inadequate literacy levels with which many children struggle in schools every day.

What we do Find out about our educational services
Work with us Job and volunteer opportunities
Volunteer Join our team of 70+ volunteers
Real Action, The Learning Store, 3 Mozart Street, Queens Park, London W10 4LA Registered charity number: 1072633
Log in | Powered by White Fuse