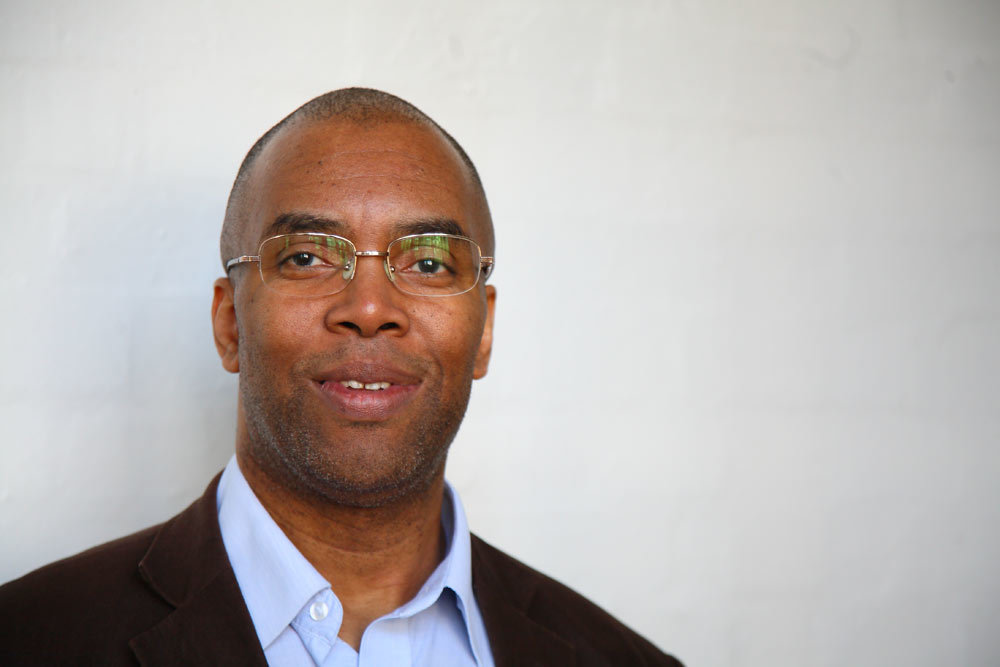 As a young man, he formed and promoted a youth R&B band and two British reggae bands in North London - one of which reached number two in the UK pop hits charts. He then joined Haringey Youth Service. Tensions were high between youths and police, and for many years he worked as a detached youth and community leader - mentoring youths who hung out in youth clubs and the streets.

Roger founded and managed the non-profit '18th Brocade Performing Arts' project in Tottenham from 1978 to 1987 to help address local youth issues, where he taught music and drama to teenagers. He wrote and organised theatrical events, plays and musicals. They performed at Town Halls, colleges and most of Haringey’s primary schools. Eventually Roger moved to West London.

Around 1994, Mozart (council housing) Estate was about to be subject to major regeneration called "Estate Action". But "Real action" was what local estate residents told Roger they wanted, to deal with the epic violent youth crime and anti-social problems in the area. Roger, then a member of the Tenants’ Association, campaigned for security guards to patrol the then-crime-ridden estate (it was a no-go area for cabs, delivery drivers etc., even the police!).

Eventually, two friendly (racially diverse), socially conscious, young security guards, patrolled the renowned council estate with an Alsatian dog. They also chatted with the children and gang members who used to follow them (intrigued) as they patrolled. One day the uniformed guards called Roger explaining that two 14-year-old gang leaders said they were struggling with their literacy and maths and wanted weekly extra-mural help.

With the help of then councillor Katie Ivens, and literacy expert Irina Tyk, the Butterfly Summer Reading School pilot on the Mozart Estate followed (& filmed for a TV documentary) in summer 1995. About nine months later, ten local community members and Katie responded to Roger’s call to form the Founding Committee of a tailor-made community educational charity. Roger, remembering the concerns and pleas of his anguished neighbours, suggested 'Real Action' as the charity's name, which was unanimously adopted by the Founding Trustees. Funding being its main challenge, the charity kept evolving year by year, until it acquired a purpose-designed base on Mozart Street. Decades later - Roger continues to help run, and develop Real Action today, wearing various hats including Company Secretary and Development-Director.

Since 1999, Real Action has opened a number of Saturday Butterfly Literacy Schools. And provided their Butterfly literacy in-schools programme in numerous state schools, for children falling behind with reading - with remarkable results. In 2019 Roger wanted to get more involved in the conversation about what more can be done to help BAME and disadvantaged parents reduce the fast-growing epic problem of youth violence, knife-crime, and anti-social behaviour experienced in many deprived areas. Roger then founded a new charity called RDF. Its main purpose is to directly help disadvantaged parents - further reducing the risk of their children being involved in gang, street and violent crime.

Roger has also been an active school governor for five or six years. Roger's favourite pastime is performing as a modern jazz pianist - particularly improvising over popular tunes, jazz standards and film anthems. He put together a temporary band - performing R&B and Jazz - called the 'Butterfly Jazz Band' to raise awareness for Real Action in 2018. He hopes playing music, organising events and assisting generally with fundraising will help raise essential funds and awareness for the continual growth of both Real Action and RDF.

Volunteer Join our team of 70+ volunteers
What we do Find out about our educational services
Work with us Job and volunteering opportunities
Real Action, The Learning Store, 3 Mozart Street, Queens Park, London W10 4LA Registered charity number: 1072633
Log in | Powered by White Fuse